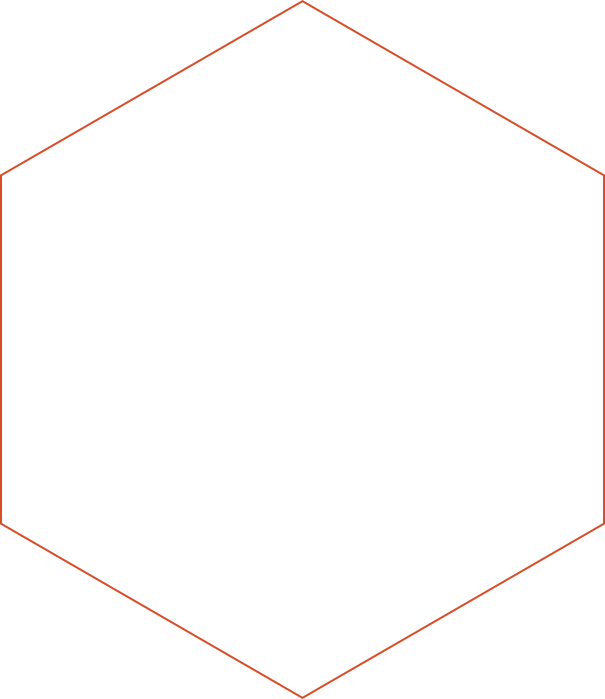 Home Alone: We are All Kevins 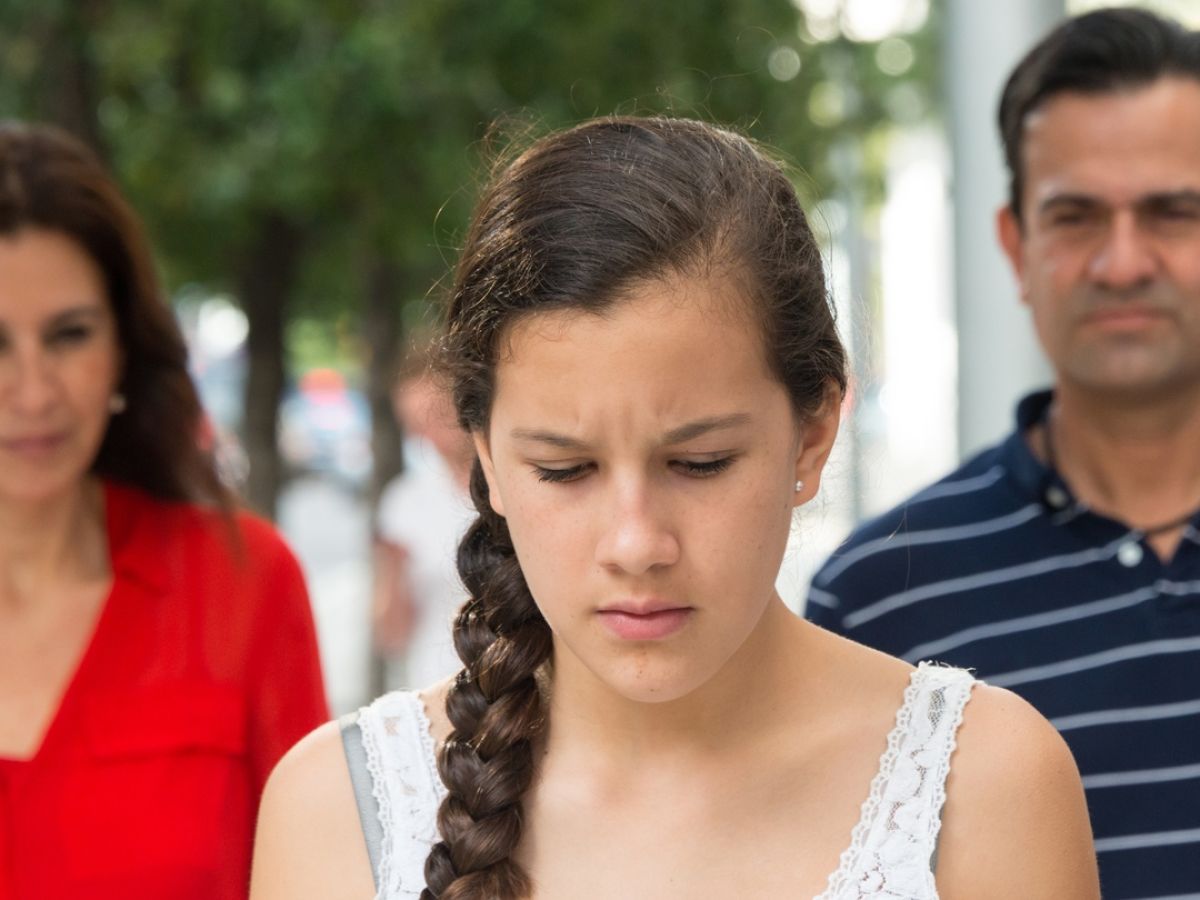 Home Alone: We are All Kevins

In the movie Home Alone, parentless Kevin McAllister’s situation is what kids’ dreams are made of. After he is accidently left behind by his family as they are leaving on their Paris vacation, he experiences every kid’s wildest fantasy: he eats candy for breakfast, watches the movie he wasn’t allowed to see, sleeps in late, and goes wherever he wants whenever he wants. Kevin is completely free and doesn’t need anyone else, or so he thinks. The Wet Bandits ruin his dream, making Kevin realize he needs salvation, which then comes from the most unlikely of sources. Old Man Marley is not supposed be the hero of the story. He is the outcast, the scary one, the neighbor whom nobody thinks is worth anything, until he is needed the most.

For teenagers, Kevin’s story reflects the gospel in more ways than one. First, Kevin truly believes that he would be better off if he didn’t have a family to tell him what to do all of the time. He thinks that he doesn’t need rules because he knows what is best for himself. This attitude started with Adam and Eve in Eden; they thought didn’t really need the boundaries God put in place, but that they knew what they needed better than God did. Humanity has behaved this way ever since.

Secondly, Kevin’s general do-it-yourself attitude can be equated to spiritual blindness. In an effort to protect his house from the bumbling Wet Bandits, Kevin goes it alone, believing that all of his own know-how and preparations will be enough to beat the criminals. He could easily call the police, but his own pride and arrogance cause him to believe that he doesn’t need anyone else to save him. His plan works for a little while, but he is blind to the fact that he doesn’t have what it takes to overcome them on his own.

Pride and arrogance cause spiritual blindness. The general human condition is to think we can be good enough on our own, that we can figure out our “battle plan,” and be good enough so that God accepts us the way we are. We think don’t need God because we can do life on our own. Our teenagers struggle with this every day. They believe that they can be good enough, go to church enough, be kind enough, read their Bibles enough, and just generally be a good enough people so that they don’t really need Jesus.

When Kevin’s luck runs out and his best laid plans fail, he realizes how much he needs someone outside of himself to save him. This is when the plot twists and the unexpected happens. Kevin’s savior isn’t who he might expect it to be.

Old Man Marley is more Christ-like than he appears. He is misunderstood, misrepresented, and looked down upon. Jesus, too, was rejected by his own people, a man of sorrows acquainted with grief, and someone who others looked down upon (Isaiah 53). Marley isn’t the savior that Kevin is expecting or wanting. But in the end, he is the savior who comes through for Kevin when he needs help most.

We all like to think that we can save ourselves. We think that we are in control of our own lives and don’t need Jesus because we can handle everything on our own. Kevin thinks that he is big and strong enough to fend off the robbers, but he is never going to be able do it alone. Just like Kevin, we need to realize how truly incapable we are and humbly accept the gracious help that the Lord offers to us.

Praise the Lord that “the Word became flesh and dwelt among us” (John 1:14) and that Jesus Christ atoned for our sins on the cross, becoming the “propitiation for our sins” (1 John 2:2) so that we can be adopted into God’s family and have life everlasting. We can’t create a plan that is good enough to cause God to adopt us. We must simply believe in Jesus Christ and what he did for us. That’s it. It goes against every controlling bone in our body, every part of us that doesn’t want anyone telling us what to do. We must realize, just as Kevin does, that we need someone to save us because we can’t do it on our own. Jesus, the incarnate Son of God, is the perfect Savior who loves us, is gracious towards us, and lavishes mercy on those who don’t deserve it.

At the end of the movie, Kevin realizes how good it is to be a part of his family. He realizes how much he missed his family, and that the rules and directions his parents provide for his life actually result in his flourishing. When we are adopted into God’s family, we realize that this is where we always belonged. How sweet it is to be called a son and daughter of the Most High God. We need the loving limits that Jesus provides for our lives, which result in us living life the way God intended for us to live. We can’t do this on our own, we need Christ to give us the ability. All we need to do is ask for help! The hope that Kevin finds when he reunites with his family is simply a reminder of the hope that our teenagers so desperately need to be shown through Christ.